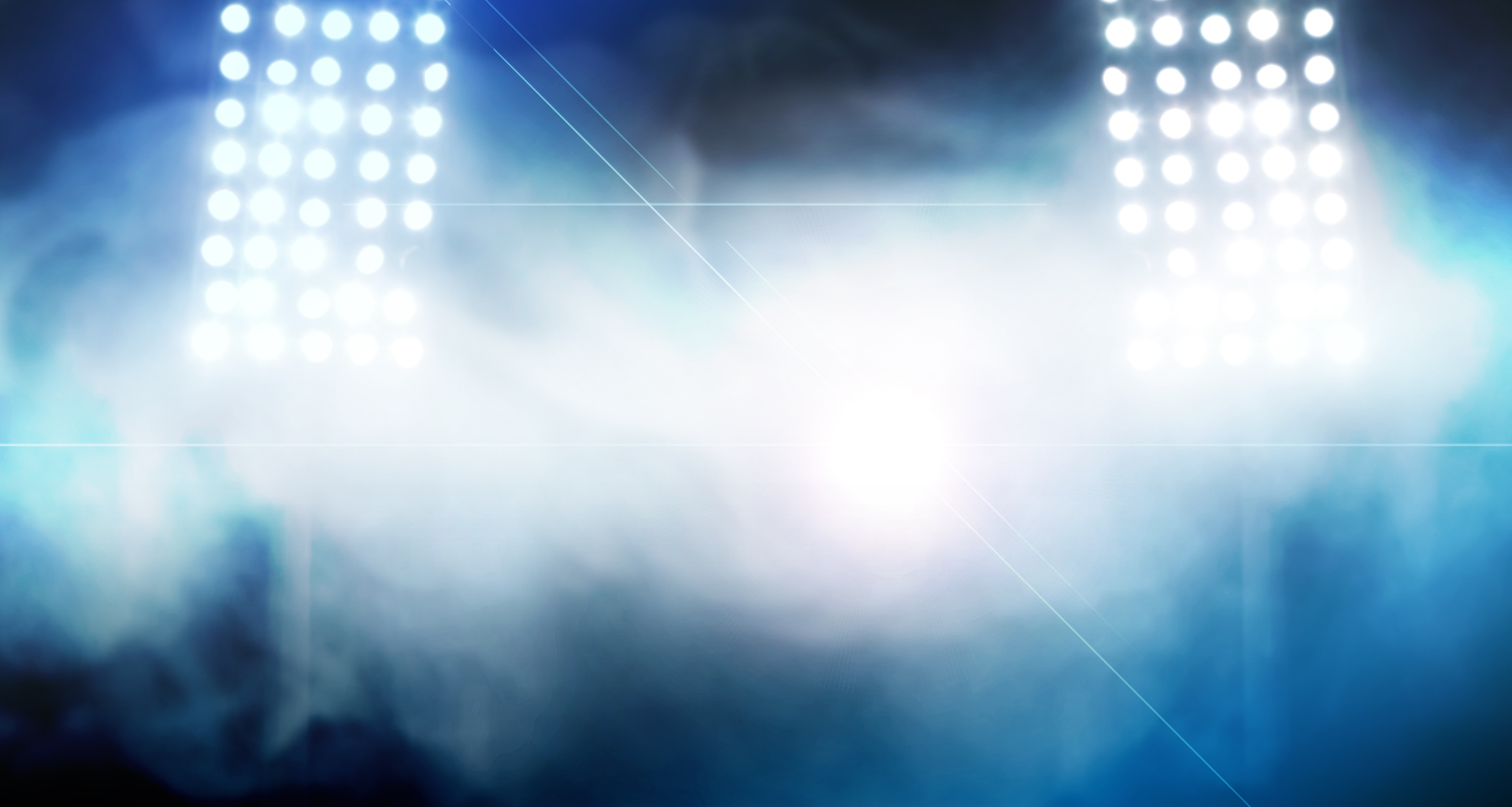 About the Hills Football Academy

The Hills Football Academy aims to break new ground in football development, by providing local community football players in the Hills district the opportunity to receive quality coaching and training opportunities, at an affordable price.

The Hills Community will see our association program as a centre of excellence in the delivery of the football experience. Our association wide program will provide coaching and development opportunities for young players to learn the necessary skills required to take their football to the next level. For the player this may mean playing in a higher division, playing representative football, or even gaining admission into Football NSW Institute and TSP programs. We are dedicated to helping our players football goals become reality!

Our attention of the program focus is for all players and skill levels, not solely around the elite space. We aim to provide players with a platform to show off their potential, and learn new skills and techniques in a fun, inclusive, and safe environment. This open opportunity for self-development will extend beyond just players to inspire our future generation of coaches.

Our Football coaching pathway aims to become the leading stage for coach education in the country. We look to motivate young passionate coaches, as well as provide our coaches with mentoring opportunities and resources from our technical department to ensure the program delivery is of quality with a player focus. This will ensure a positive learning experience for our players whilst building the coaching pool in the Hills along with increasing the retention of coaches and players apart of the Academy.

This two-fold approach of the development program with both player and coach will continue to push Hills Football to the forefront of local Football in Australia. Underpinned by not only our commitment to excellence, but also more importantly, by our commitment to equal opportunity for all players.

There is no single formula to becoming a successful footballer; however, there are attributes that every great footballer displays; most notably technique and decision-making. For that reason, our programs primary focus tailors specific to the individual’s technical development and decision making whilst increase physical elements of the game such as speed, agility and coordination. Our goal is to create FUN game based practices testing player’s ability to make good decisions under pressure both on and off the ball.

Under the guidance of Hills Football qualified coaches and technical team, our program reflects the standard set by the national football curriculum of Football Federation Australia. We are devoted to developing grassroots footballers in the Hills district through the quality of the football experiences.

At the Hills Football Academy, we also believe that it is ultimately our goal to develop young footballers social, mental, and physical well-being. Given such, we are continuously striving to provide our players the platform to not only grow as footballers, but also as respectable young people in today’s society through discipline, respect and responsibility.

Our team of coaches are devoted as role models playing vital roles towards our young footballers both on and off the field. This is apart of the academy's philosophy as we contribute towards our sport to ensure the future of our game is in safe hands.

The Hills Football Development Program is an initiative that gives access to all Hills Footballers aged between 5 to 16the chance to develop their skills at an affordable rate. The program also offers Goal Keepers training for players aged 7 to 12, along with Girls Only training for girls aged 7 to 12. Across our individual training groups, our overall core focus targets technical and individual development.

The Hills Football Academy is designed for players of all ability, skill level and divisions. Our training program delivery increases participation and time on the ball, with an age group focus to ensure the best possible development outcomes. Participating players could be identified for future talent identification programs along with opening pathways at various levels in the world of football.

Our coaching staff are fully qualified under the Football Federation Australia (FFA) National curriculum guidelines. The program is based on the national curriculum methodology of the Skill Acquisition Training Phase. This includes the principles of play in both attack and defense while executing the four core skills of first touch, striking the ball, running with the ball, and 1 v 1. It is through our program that we aim to foster our player’s development creating smarter and faster players to achieve their individual goals. We guarantee a high quality program that is in unison with the country’s football ambitions.

The Development Program allows our players to train all year round with 4 training terms that are in line with the school calendar. These terms consist of two 9-week training blocks in term 1 & 2, followed by two 10-week training blocks in term 3 & 4. Each training session for the year will be delivered on Monday evenings at the home of the Academy at Bella Vista Public School on a brand new synthetic training facility.

The Hills Football Academy Player Development Program is open to all players of all ability who are registered to one Hills Footballs clubs. Below is a list of the Age Groups and Training Times

All sessions will be held out of Bella Vista Public School on the synthetic field.

The Hills Football Player Development Program is on Monday Nights

The Hills Football Academy Player Development Program costs $160 per term. Participants may use your Active Kids Voucher to redeem a $100 discount towards your registration. Players are required to purchase a one off Hills Football Academy kit for $30. This will only need to be purchased once throughout the year. Players must wear this kit to training each week. 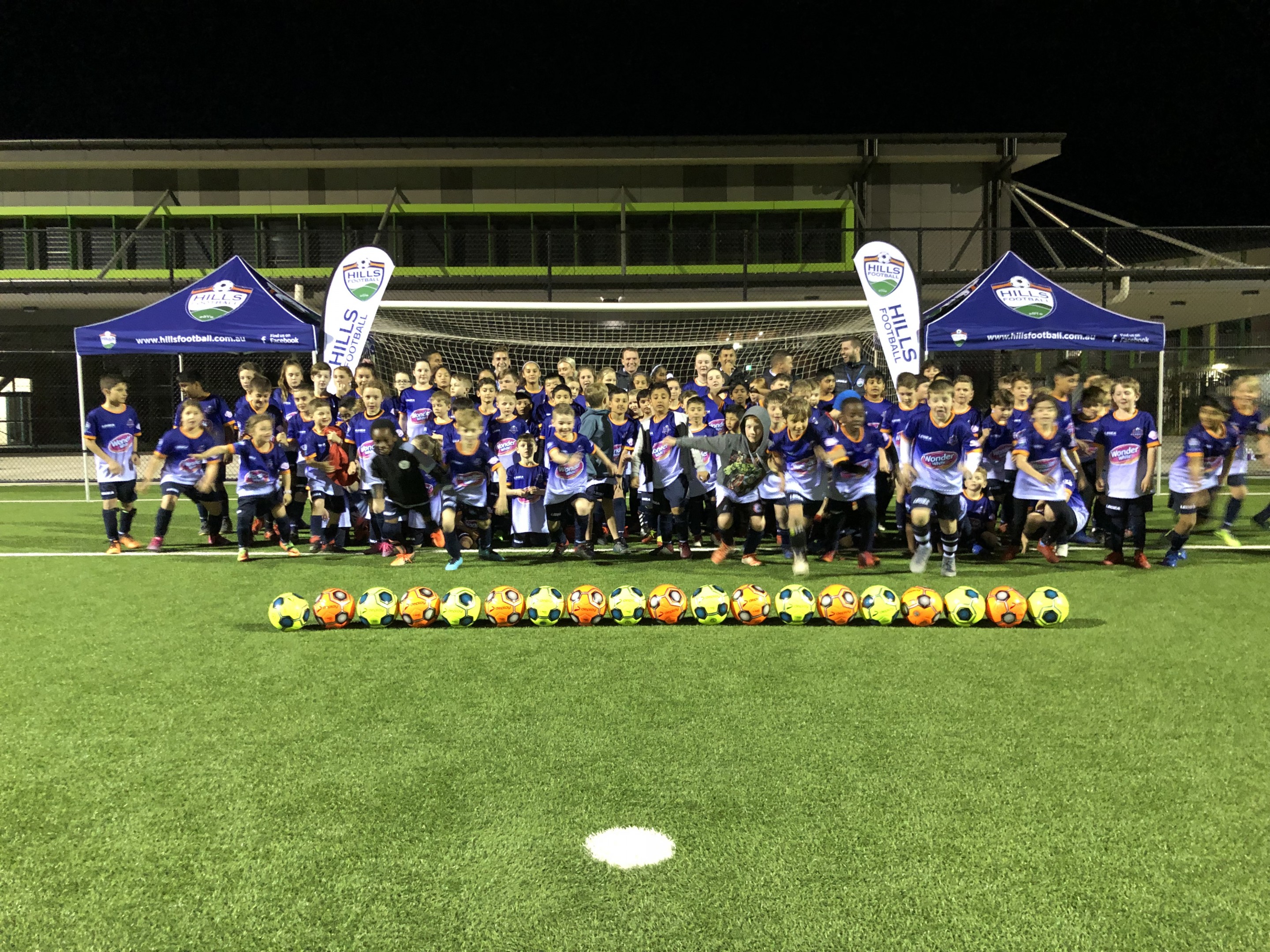 For more information regarding The Hills Football Academy, fill out the form below or contact Zac on 0422 579 942 or zac@hillsfootball.com.au.